Rob Madden of Cambridge Massachusetts had an auto insurance policy that included liability and collision coverage. So, imagine his disappointment when his insurer denied his claims to cover the cost of car repair after hitting a white-tailed deer while driving along a state road near the New Hampshire border.

Like Madden, many drivers don’t understand the exact extent of their coverage. While he did have liability and collision coverage, it did not include accidents with animals, which is typically covered by comprehensive insurance.

Comprehensive auto insurance is commonly confused with collision. While both pay for car repairs or replacement in the event of a total loss, they cover different events. Collision insurance pays for the damages in an accident with another vehicle or object (e.g., mailbox, fence, or tree), whereas comprehensive covers anything other than collisions such as damages caused by weather and other acts of nature, fire, theft, vandalism, and accidents involving animals.

Another common misconception is that collision coverage pays for damages to another person’s car or the medical bills of the policyholder, the other driver, and the passengers. These are actually covered under liability coverage.

Other Reasons for Claim Denials

Aside from filing a claim for coverage you don’t have, there are myriad other reasons why auto insurance companies deny claims such as exceeding your policy limits, policy exclusion, violation of state laws, and lack of evidence to prove your claim.

Every car insurance has limits (amount of payment and type of coverage). Some events are excluded, such as damages while using a personal car for business purposes (e.g., for ride-sharing). Hence, it pays to read the fine print so you can adhere to the conditions and ultimately avoid any inconvenience and costly mistakes in the event of an accident.

Neglect and Lapse in Judgment of the Policyholders

A good number of claims are also denied due to a lack of circumstantial evidence, which more often than not is the policyholder’s own oversight. For instance, you fail to report the accident to the police and/or your insurer in a timely manner, you misrepresent information and your insurer finds out, or you do not seek medical attention immediately after an accident.

Driving Under the Influence

Some states allow auto insurance policy providers to deny health insurance claims of at-fault drivers who are found to be under the influence.

DUI is just one of the many examples of claim denial due to a violation of state laws. Other legal breaches such as driving without a valid license or auto insurance (all drivers are required to carry at least a liability coverage) can lead to denial of your claim.

If you believe that your insurer has wrongly denied your claim, you have a legal right to file a complaint, but before resorting to legal action, check with your state’s Department of Insurance, which more often than not has a special unit to deal with complaints filed by consumers. 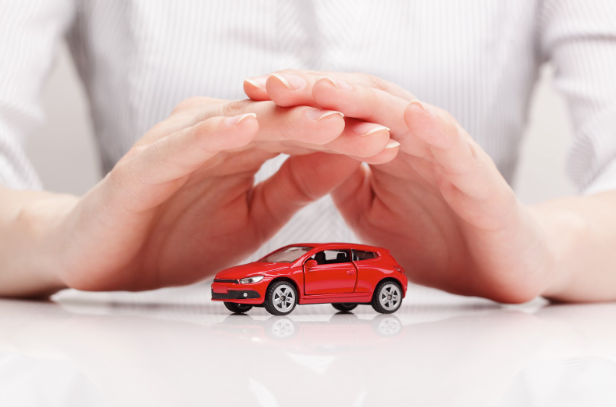 Can I Drive a Car Without Insurance if I Just Bought It?

Can I Drive a Car Without Insurance if I Just Bought It?