If James Hartman had the chance to turn back time, he would have parked his car, a 2016 Camaro, on higher ground, or at least would have purchased comprehensive auto insurance coverage. Days before Hurricane Irma made landfall in Punta Gorda, Florida he had bought bottled water, groceries, and camping stove and had even created a barrier made of tarp and store-bought bags of sand and mulch against the front and back doors of his two-story house, trying to be as prepared as he could for the potentially destructive weather.

Hartman had been living in Punta Gorda, a bustling city on the eastern shore of Charlotte Harbor, for a decade. Punta Gorda is known for its marina bays, waterside shopping, and scenic harbor walkways, although its pristine geography also makes it vulnerable to hurricanes. After all, the entire state of Florida is a peninsula surrounded by warm ocean currents of the Gulf of Mexico and the Atlantic Ocean.

James thought he did everything he could to prepare before Hurricane Irma made landfall on Sept. 10, 2017. The storm lasted for 37 hours, and with wind speeds of 180 mph, it had set a record for the most intense and longest storm anywhere on earth.

Unfortunately, James overlooked one critical thing that would have saved him thousands of dollars: he should have parked his car a few blocks from his house, beyond the reach of floodwaters. He mistakenly thought that it made sense to park the car near his home so he and his family could make a quick dash in the event of an emergency evacuation.

Or better yet, he should made sure to secure a comprehensive auto insurance policy in the first place.

Experts have estimated that Category 4 and 5 hurricanes such as Irma and Harvey resulted in nearly a million damaged vehicles due to floodwaters, most of which were total losses.

While Hartman carried car insurance, it only covered losses related to vehicular accidents, not damages from flooding, natural calamity, robbery, and similar events.

“I should have realized back then that despite practicing due diligence, nature remains unpredictable and so a comprehensive auto insurance coverage, especially if you’re living in a path of the storm, is almost always essential,” he said.

Aside from living in a flood- or storm-prone area, carrying comprehensive auto insurance coverage as opposed to just the standard collision makes sense if you finance your vehicle, as it acts as collateral for your loan.

Just like James Hartman, many people choose their insurance coverage based on which one has the lowest premium, which inevitably comes with higher deductibles or out-of-pocket expenses in the event of a loss. Hence, industry experts suggest that before you pick your coverage, you should be honest with yourself about your financial situation.

Another guiding principle to lower your auto insurance coverage is to consider getting bundles or multiple policies with the same company. For instance, Progressive gives a 5 percent discount to policyholders who insure their vehicle along with their home, condo, or apartment.

It is also a common practice among insurance issuers to give drivers a discount on their premium if they have good records and/or install their vehicles with anti-theft devices. Another thing to keep in mind is that some issuers offer special discounts and premiums to military servicemen and women and federal employees.

Knowing the type of coverage you need based on your geography and the risk factors you face instead of only focusing on getting the lowest premiums or short-term convenience can help tremendously in finding reasonable and affordable auto insurance coverage. 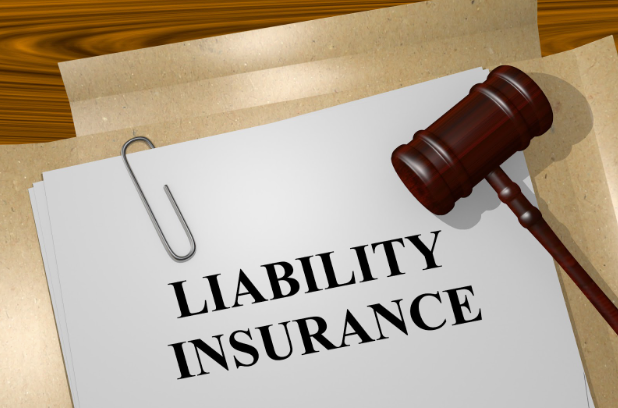 To Be or Not To Be…Loyal, That Is... Once you find a product or service that you like and trust, sticking with it would seem like the logical option.

To Be or Not To Be…Loyal, That Is... Once you find a product or service that you like and trust, sticking with it would seem like the logical option.