While Homeowners and Renters policies provide some coverage for losses due to identify theft, a separate Identify Theft policy can increase the limits of coverage you have for this peril. As identity theft becomes more and more prevalent in Florida Or Massachusetts, this is an important policy to consider carrying.  It is growing by leaps and bounds, and you do not have to be personally singled out to be affected.

Consider these statistics, (provided by MIFA), who estimates that 2.3 million Americans were victimized by identity theft in 2014, up almost 22% over 2013, finding that 65%, ended up spending an average of $13,500 to get things resolved and back on their feet. Victims also lost an average of about 200 hours spent trying to resolve their cases, and that only 10% of those surveyed reached a “completely satisfactory conclusion of the incident,” and 20% saw a radical decrease in their credit score!

Part of the problem likely stems from security attacks and cyber breaches at major corporations, resulting in thousands or even millions of people’s data being stolen. Last year, very publicized breaches were uncovered by Target Stores, and Sears, for instance.  It also happened recently at America’s second-largest health insurer, Anthem, which affected close to 80 million people;  and again at Premera Blue Cross, believed to affect 11 million members.  In the Primera case, hackers may have gained access to claims data, banking account numbers, Social Security numbers, birth dates, and other personal data in an attack that lasted over 7 months (from May 2014 through Jan. 29, 2015.   Think your immune?  Think again!

Identity theft is a scary scam, but by taking certain steps, you may be able to either avoid it or minimize its damage, should it happen to you.

Here at Econosurance, we are often asked for suggestions to reduce the percentage of risk you might be subjected to.  We advise that you don’t give out your personal information to friends or family members. Data shows that about a quarter of victims had given identifying information to a friend or family member.

Many people don’t report identity theft to the authorities. Reasons include being embarrassed (such as if they willingly provided their personal information to a person they thought they could trust) or having no idea to whom it should be reported.  Start with your bank, health care provider, insurer, and federal and state authorities. You can also contact your local police department, your state Attorney General’s office, and the Department of Health and Human Services.

If you don’t select an Identity Theft policy, you subject yourself to the cost and time of solving the many financial and logistical problems that come with Identity Theft.  Call and let’s discuss it! 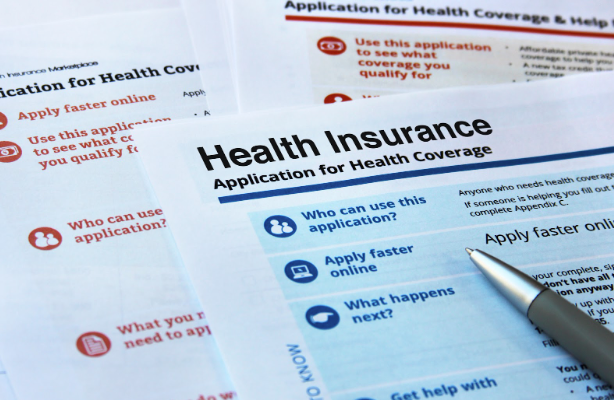 Health Insurance Through an Employer vs Personal

Health Insurance Through an Employer vs Personal 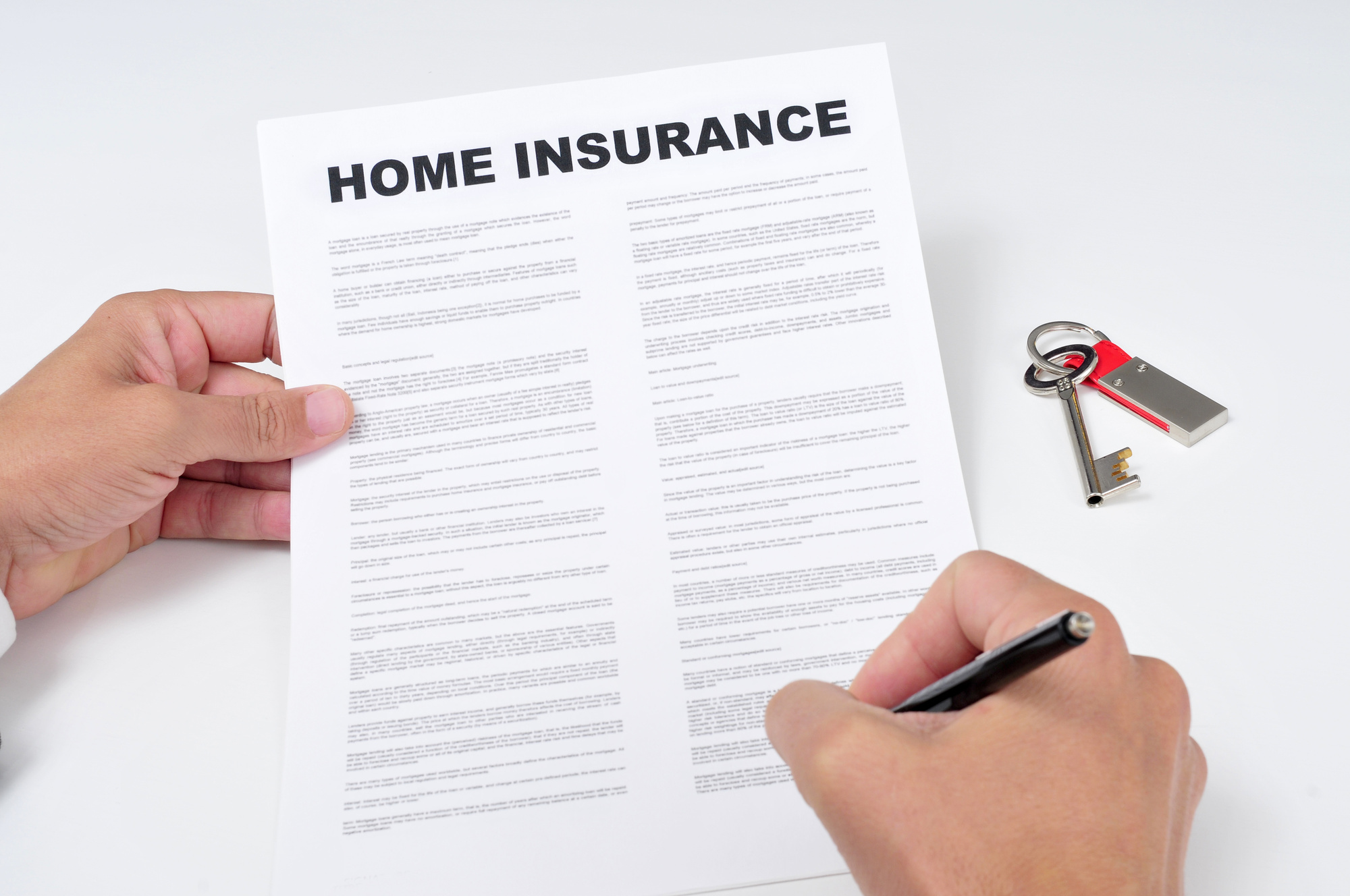 5 Tips for Choosing the Right Home Insurance Companies for You

5 Tips for Choosing the Right Home Insurance Companies for You