Car Insurance Easthampton MA, Is Lending Your Car To A Friend A Good Idea?

Is Lending Your Car to a Friend a good idea?

Gabriel Cole’s friend borrowed his car and got into an accident that caused both bodily injuries and property damage to the other driver; his car also had large cracks and dents to the front bumper. The accident happened in a college town in Easthampton, Massachusetts, a city situated on the southeastern edge of the Pioneer Valley.  Right away, Gabriel wondered how the incident would affect his auto insurance, which included collision and comprehensive coverage.

In general, your auto insurance policy covers all the drivers in a household.  The same thing is true for non-household members such as friends, roommates, etc., who borrow your vehicle once in a while. (Note: If a non-household relative or friend borrows your car regularly, you should list him or her on your policy. Failure to do so can lead to claim denial should an accident occur.) Should your friend, whom insurers categorize under “permissive drivers,” should cause an accident, your insurance will kick in even though he or she has separate insurance. After all, car insurance follows the car, not the driver. However, if the damage exceeds your policy’s payout limit, your friend’s insurance will kick in as secondary coverage. However, in the event that he does not carry vehicle insurance, he could be sued. You could face litigation as well because you are the car owner. Again, your insurance follows your vehicle, not you.

An Exception to the Rule

While it is true that when you lend your vehicle to a friend, you also lend your car insurance, there is one exception to the rule; if your friend has her own insurance that includes personal injury protection, she would claim against her policy should she sustain bodily injuries while driving your car. Simply put, PIP is the only coverage that follows the driver, not the vehicle.

Your insurer may refuse to pay for the damages if there is obvious negligence on your part. Neglect can include the following scenarios:

A Non-Household Relative or Friend Takes Your Car Without Permission

In this situation, the driver’s car insurance might serve as primary coverage. Nonetheless, you’re still not off the hook; should the damage exceeds his policy, yours will have to step in to close the gap.

The aforementioned rule may not apply if your relative or friend does not carry insurance. More than likely, your insurer will assume that your friend had your [implicit] permission to drive the car. This can have serious ramifications on your policy. While your insurer will likely pay for damages, you can expect higher rates when renewing your policy.

When someone close to you asks to use your car, it may be hard to say no. However, always bear in mind that your insurance follows your vehicle, and so in the event of an accident — even if you’re not the one behind the wheel — in most cases, you will bear the brunt of the consequences, and those consequences almost always include paying higher car insurance rates. learn about car insurance Cambridge ma 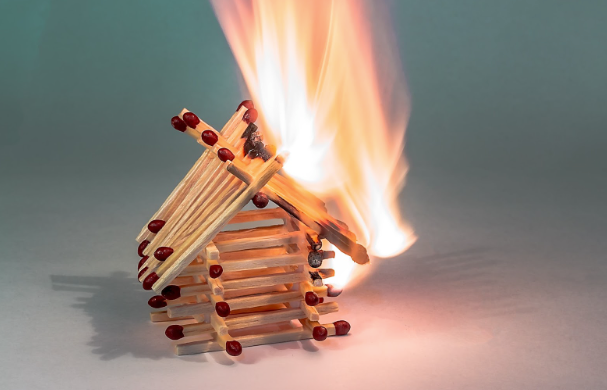 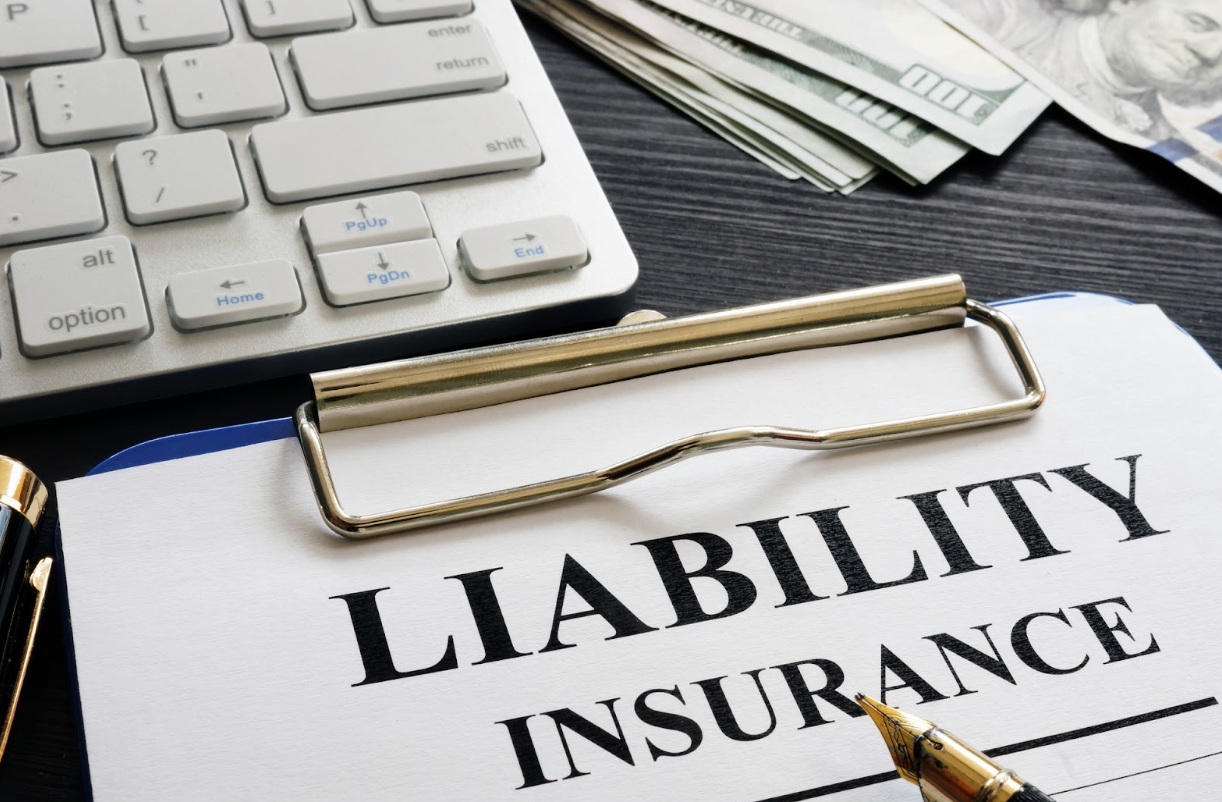 A Complete Guide to Obtaining a Driver’s License, Insuring and Registering a Car in Massachusetts

A Complete Guide to Obtaining a Driver’s License, Insuring and Registering a Car in Massachusetts