Teenage Driver? Here are Five Ways to Save on Insurance Rates

Among a parent’s most anxious thoughts surrounding their teenage child actually obtaining a driver’s license. Of course, parents are primarily concerned about their child’s safety on the road, but closely followed by that can be a sticker shock at the cost of insurance for an inexperienced driver.

At the same time, teenagers cannot wait to get behind the wheel and start impressing their friends. One can understand their urge, after all, parents were teenagers once, and they too wanted to drive as soon they got their license. Driving represents freedom and is a rite of passage that we all want to be safe as well as affordable.

No Optional Coverage for Physical Damage

Yes, it’s okay to have a higher deductible limit as long as you are saving on your insurance. By raising the deductible from $500 to $1000, a teenage driver could save hundreds of dollars, making it the smartest decision parents can make to save on their insurance.

Several insurance carriers such as Safeco and Progressive offer a device that monitors teen driving habits and offers a subsequent discount for installing the device. Now, that’s an amazing offer. First, it helps parents save on teen insurance, and second, it helps parents monitor teenage drivers’ road behavior (offered by a few insurance carriers such as Safety Insurance). If a child drives an average speed of 90 MPH, parents know it’s time to take those keys away or they could have a disastrous accident in the making.

Some parents make the mistake of encouraging their teens to delay obtaining a driver’s license. That is not a smart financial tactic, because the less time an operator has with a license the more expensive their insurance becomes. In Massachusetts for example, an inexperienced driver typically saves money on auto insurance after three years of being licensed, and then after six years, an operator becomes eligible for the full experience driver discount. That means a child who obtained his license at the age of 16 will see some savings at the age of 19, and then at 22 will be eligible for the full discount. That is a huge saving at an age when most kids are in college and money is tight.

Vehicle Insurance Rules of the Road

Vehicle Insurance How to be a Good Policyholder

Vehicle Insurance Happy Labor Day! My gift to you is a savings idea of up to $250. 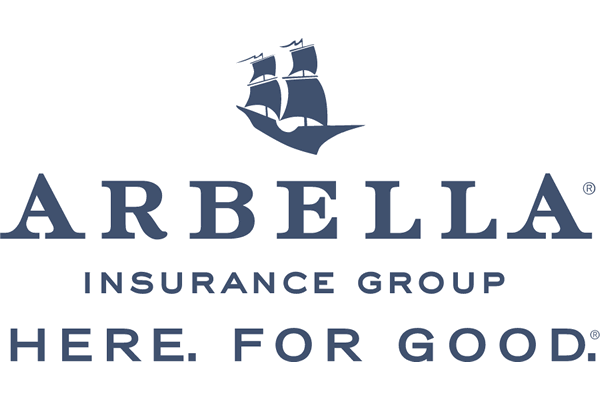 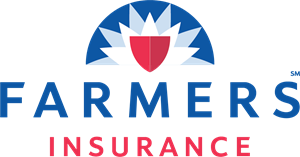 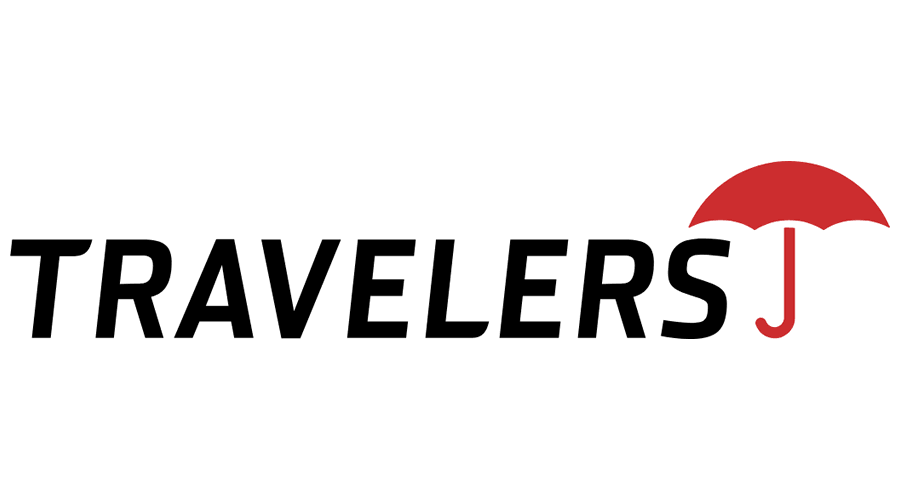 The information contained in this website is provided for informational purposes only, and should not be construed as advice on any matter. The material in this website may not reflect the most current developments within the insurance industry. We disclaim all liability in respect of actions taken or not taken based on any or all of the contents of this website to the fullest extent permitted by law. Do not act or refrain from acting upon this information without seeking professional advice from a licensed insurance agent.